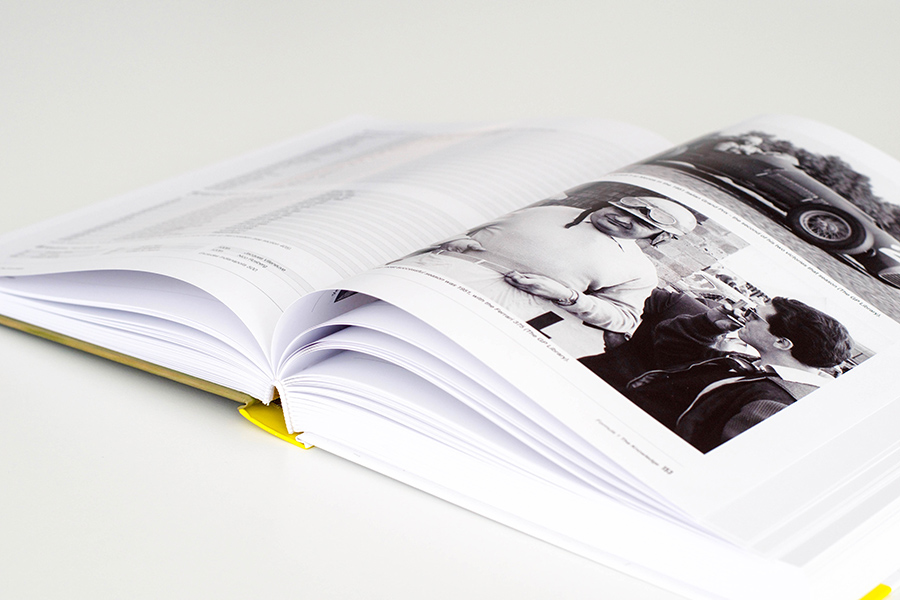 If you’re reading this, then it’s already too late: Coup is finally finished and deployed! Hoorah for a new WordPress theme!

A brick is building material used to make walls, pavements and other elements in masonry construction. Traditionally, the term brick referred to a unit composed of clay, but it is now used to denote any rectangular units laid in mortar. A brick can be composed of clay-bearing soil, sand, and lime, or concrete materials. Bricks are produced in numerous classes, types, materials, and sizes which vary with region and time period, and are produced in bulk quantities. Two basic categories of bricks are fired and non-fired bricks. 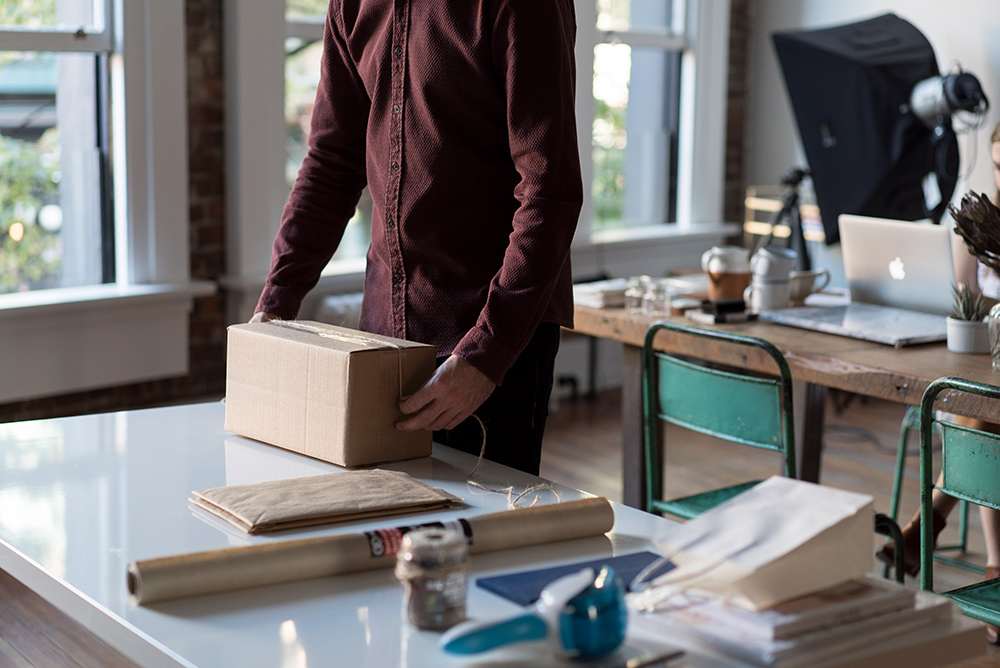 Block is a similar term referring to a rectangular building unit composed of similar materials, but is usually larger than a brick. Lightweight bricks (also called lightweight blocks) are made from expanded clay aggregate.

Fired bricks are one of the longest-lasting

Fired bricks are one of the longest-lasting and strongest building materials, sometimes referred to as artificial stone, and have been used since circa 5000 BC. Air-dried bricks, also known as mud bricks, have a history older than fired bricks, and have an additional ingredient of a mechanical binder such as straw.

Bricks are laid in courses and numerous patterns known as bonds, collectively known as brickwork, and may be laid in various kinds of mortar to hold the bricks together to make a durable structure.