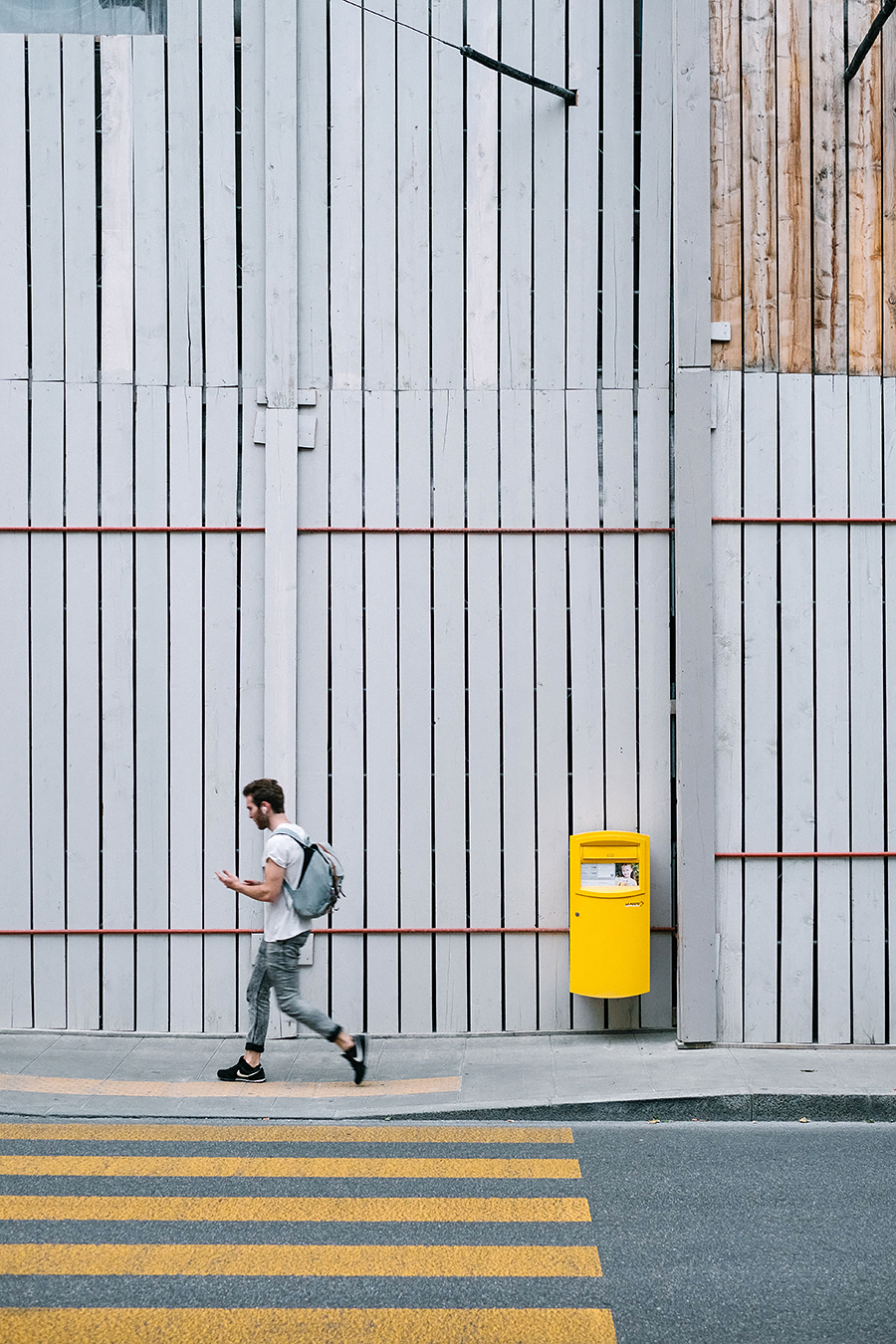 Gabriela photographs the kids of embassy workers in south Tokyo

An intersection is an at-grade junction where two or more roads meet or cross. Intersections may be classified by number of road segments, traffic controls, and/or lane design.At intersections, turns are usually allowed, but often regulated to avoid interference with other traffic. Certain turns may be not allowed or may be limited by regulatory signs or signals, particularly those that cross oncoming traffic. Alternative designs often attempt to reduce or eliminate such potential conflicts. 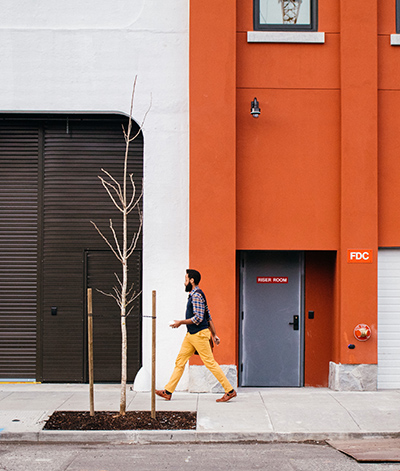 Intersections generally must manage pedestrian as well as vehicle traffic. Pedestrian aids include crosswalks, pedestrian-directed traffic signals (“walk light”) and over/underpasses. Walk lights may be accompanied by audio signals to aid the visually impaired. Medians can offer pedestrian islands, allowing pedestrians to divide their crossings into a separate segment for each traffic direction, possibly with a separate signal for each.

Some intersections display red lights in a all directions for a period of time. All green for non motorists is known from the crossing at Shibuya Station, Tokyo.